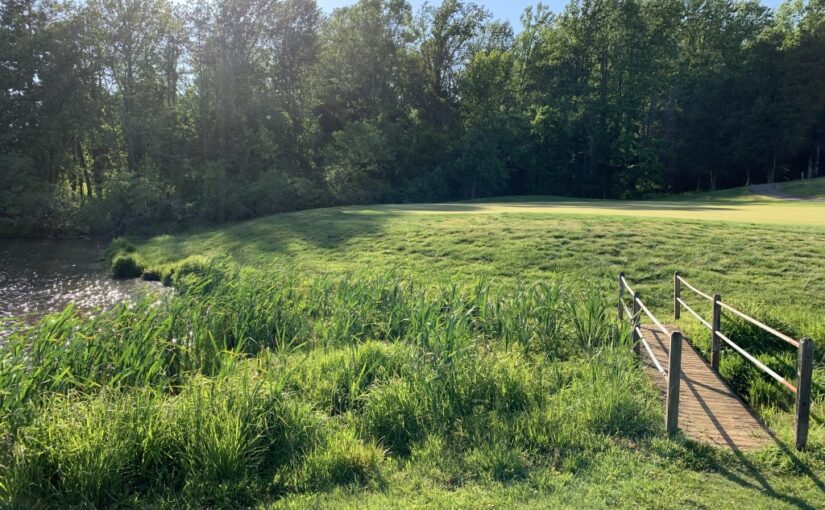 The end of spring classes is now several weeks in the past. By this time the train has moved on and we are in the midst of another round of tasks that will eat up the summer: I (foolishly) promised online workshops on online Team-Based Learning and discussion boards; I have two week-long institutes on faculty portfolios to facilitate; I will support faculty who are applying for state-wide awards; and I’ll have to prepare this year’s new faculty orientation program, which probably will be online in some shape or form. And on top of this I’ve been pulled in to help a colleague with little tech preparation to run an online four-week course, adding 1-2 hours to five days of the week until the middle of June. And I should probably prepare a report on the assessment data that I collected last year about our New Faculty Academy. Good thing that I cannot leave the house!

So, how did the spring semester end? Not with a bang but with a whimper! (Funny how good poetry can devolve into cliché, eh?) I noticed that I was slo-mo crashing during the last two weeks of classes or so. Nothing dramatic, but working felt more and more like wading through some kind of jelly; you could do it, but it was more effort than usual. I was badly, badly behind with grading, and the class became less interactive than I wish it had been. In addition, the end of the semester provided an added need for educational development programs, so I helped write a CFI Teaching Toolbox about final exams and participated in open office hours and consults on that topic. At least I managed to record a few lectures on different approaches to interpreting the Constitution. These will be useful for future classes, even for flipping in-person classes. (And I just saw that the first video got 18 views, which means that 11 students out of 29 did not watch it—that’s a fairly typical “attendance” rate for the last week of classes. Sad in principle, but not too bad for this emergency!)

Looking back at the semester, here are some things that I’ve observed, some surprising, some not so: